With a swift kick from the billy-goat himself, my next dip into the menagerie of world beer styles is bock. Originally hailing from the town of Einbeck near Hanover, and apparently feted by Martin Luther as the ‘best beer known to man’, this clutch of beers, ranging from an comparatively paltry 6.5% to a boozy 12% abv were never going to disappoint in terms of character. 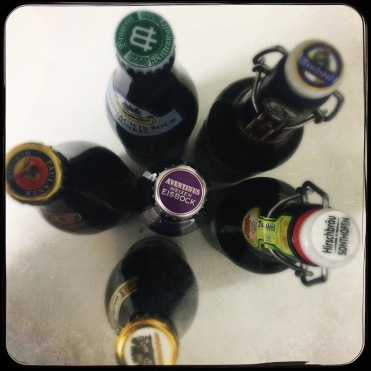 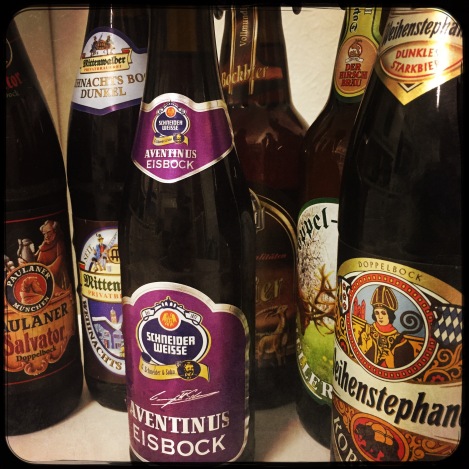 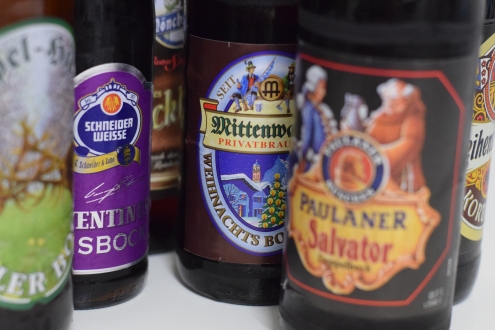 When a beer has been brewed with the sole intention of keeping people alive, you know it’s going to have a bit of body. In the seventeenth century the brothers of St Francis of Paula in Munich were granted papal dispensation to brew strong beer to sustain them during the fasting period of Lent. The result is the ‘liquid bread’ of doppelbock – a rich, caramel, malt-sweet beer made to satisfy the keenest of monkish appetites. And if you’re interested if it really is possible to survive on doppelbock alone, check out J. Wilson’s blog (now a book) ‘Diary of a Part-Time Monk‘.

Eisbock owes its existence to the fact that water freezes at 0ºC whereas alcohol does not solidify until -114ºC. As a result, removing the ice crystals from partially frozen beer (a process called freeze distillation or fractional freezing) leaves behind a concentrated and potentially very strong brew. Brewdog have used this technique a number of times in recent years to create beers such as Tactical Nuclear Penguin (32% abv),  Sink the Bismark (41% abv) and The End of History (55% abv). Compared to these beers, my 12% abv Schneider Weiss Aventinus Eisbock sounds positively mild but, despite some mince pie richness, the alcohol warmth dominates in a way you can feel to right down to your toes. Definitely the kind of beer to have curled up in front of fire as a storm rages outside. And who knew lager could be that?